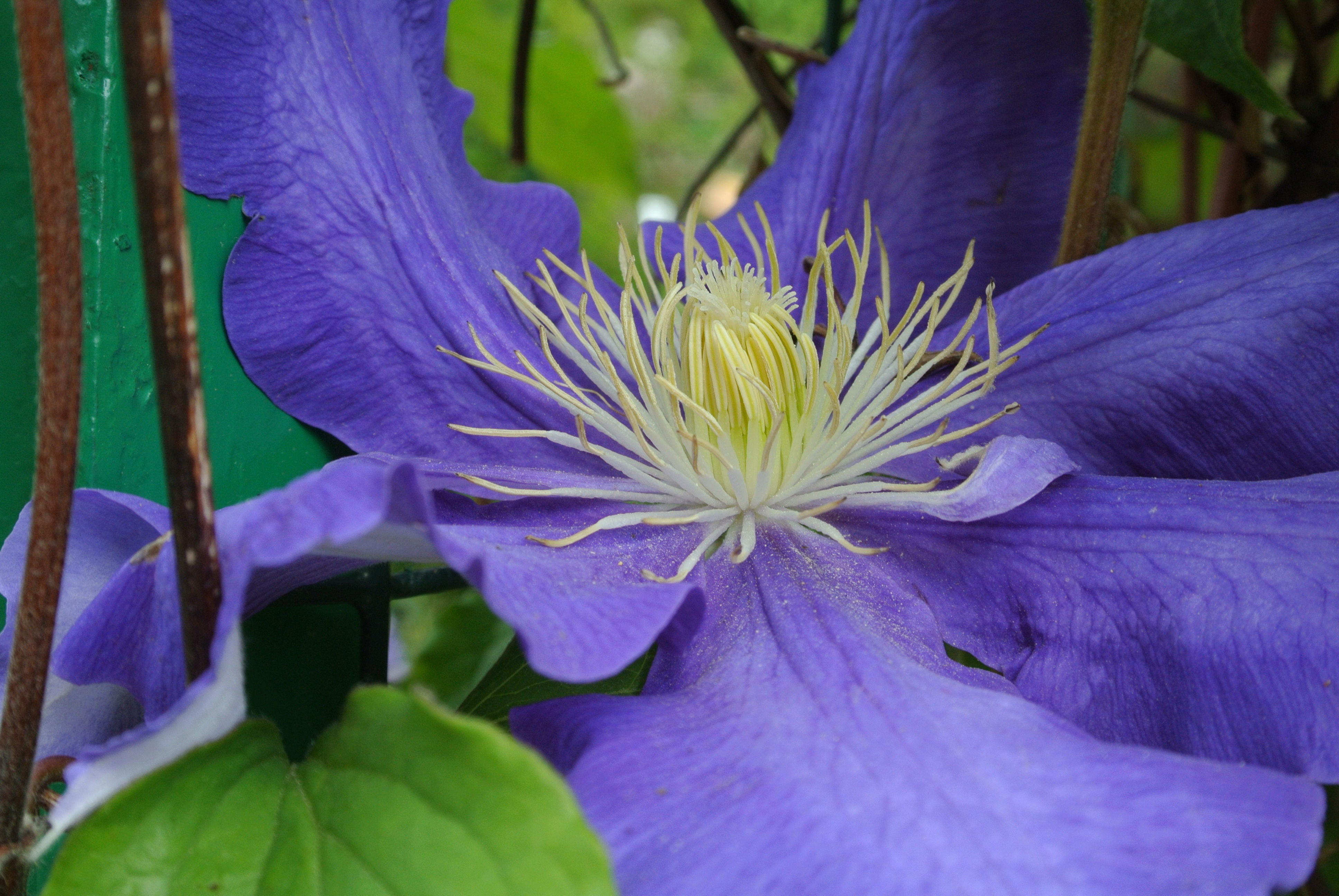 By Douglas Ezzy, University of Tasmania

If you believe the hype, the end of the world has finally come. The Mayan calendar’s “long count” began on 13 August 3114 BCE and will end today on 21 December 2012. Why do people believe the world will end?

For some this is just the Mayan equivalent of the dawn of the new millennium, but for others the end of the long count signals the end of the world. Fuelled perhaps by disaster movies like “2012”, and intimations of an approaching Armageddon, around one in ten people worldwide think the world will end in 2012, while 9% of Australians think this.

The idea that the world will end in 2012 is of course a myth, but myths can tell their own stories. British author Karen Armstrong in her beautiful book “A Short History of Myth” argues that myth enables us “to live more intensely” in the world. It’s not delusion, nor is it scientific truth, rather myths reflect the world in which we live.

The 2012 doomsday phenomenon tells us that people are uncertain about their futures. The world as we know it is changing – global warming is changing our ecology, the economy seems more precarious, we feel less certain. The myth is a way for people to express their fear about these changes and the uncertainty they bring.

Sociologist Adam Possamai recently pointed out that the writers of post-apocalyptic fiction no longer feel the need to give a reason for the apocalypse. It is taken for granted that the contemporary reader will understand that there are plenty of plausible causes of apocalypse. This was never the case in previous generations.

There are many websites, books, and articles about the end of the Mayan long count in 2012. Part of what I read in this literature is an attempt to find other ways to live well in a time of potentially apocalyptic change. Some people discover the courage to live in a world that is uncertain. They discover hope in a time of loss and sadness. They discover it is possible to live well with less.

Joseph Gelfer has argued that there are some questionable forms of cultural appropriation in the 2012 movement, such as those who make money from books and tours based on indigenous prophecies of a 2012 catastrophe. However, I think there is something else important going on.

The year 2012 will be much like any other year of course, but the deeper anxiety that underlies the 2012 myth will remain. The myth in fact demonstrates a failure to adequately engage with the changes ahead.

It would be easy to dismiss those who embrace a mythical apocalypse as delusional, but in my view, their belief in the myth is understandable. It is much harder to tell a more complex, ambivalent story that acknowledges change and loss along with growth and discovery.

Mainstream Australia is still struggling to understand the idea of living well in the context of long term and massive economic, social, and ecological change – problems that are unlikely to go away after today.

So what does happen when nothing happens on 21 December 2012?

If we look at historical examples, when prophecy fails people don’t stop believing. The Jehovah’s Witnesses have predicted the second coming many times – and they still exist. American social psychologist Leon Festinger’s study of “The Seekers” in “When Prophecy Fails” demonstrates that it can actually serve as a moment to re-invigorate a group or movement. The same thing will happen with 2012, but in a more diffuse way.

When nothing happens today, there will simply be another revelation, another turning point, another intimation of apocalypse. But it is also an opportunity to start a discussion about the changes that are taking place in our society and address the fears the behind the myth.

Douglas Ezzy received a travel grant from the Australian Sociological Association to present a paper at a public forum on the 2012 phenomenon.

This article was originally published at The Conversation.
Read the original article.

Don’t Die with Your Song Unsung