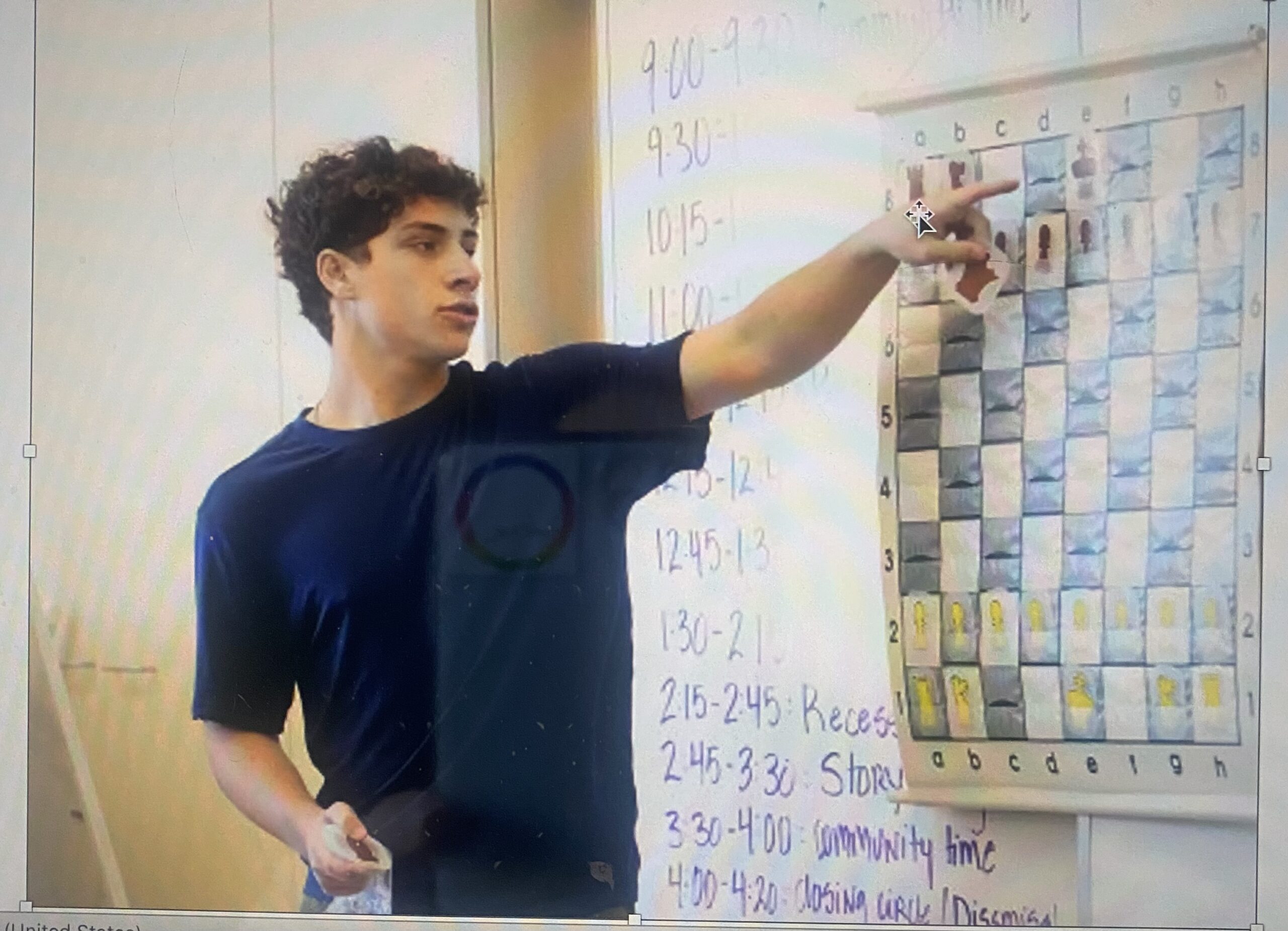 The impact of Gen Zers has been in the news a lot lately.  In my humble observation, the Zoomers just may be the Greatest Generation2.0.  From climate to school and gun safety to mental health, community involvement, politics, and social inclusion and change, Gen Zers have moved the needle. One Gen Z member, Victor Shi, claims that the recording breaking runout among voters literally saved democracy. Zoomers are moving the needle so much that many from the Greatest Generation are more than just a bit nervous.  Because of Gen Z, the Boomers have to rethink their “me” generation to make room for the “we” generation.  For me, it is all part of the puzzle of playing on The Ageless Edge.

You will remember me writing about Isabella Hansen and the incredible work she is doing at 16 years old. Today I want to feature another young person doing extraordinary things.  Unlike Bella, who I met randomly in a Paris hotel lobby, Henry Lien is known to me.  Henry is my friend Claire Wolfe’s grandson. I attended his bar mitzvah and regularly receive updates from his grandmother. Like all grandmas (have I mentioned Gabby, Gage, Miles, and Arrow lately), Claire thinks her tribe of grandchildren “hung the moon,” as my Mama used to say.  We grandmas are just like that.

In Henry Lien’s case, it is his thinking and his actions that prove his grandmother right.  Henry is a 16-year-old who has turned his bar mitzvah project from four years ago into a budding educational non-profit called Chess Pals.  Chess Pal teaches chess to predominantly first-generation Spanish-speaking kids in the northern California community of Marin, into a budding educational non-profit in just four years.  Like Bella Hansen, Henry saw a need and did not just talk about it.  He took action.  Like Bella, he is supported by his family and community.  Please take note:  No matter your age, the support of others matters.

Time to Rethink Your Legacy of Success

I had recently been working with a client, and the conversation made its way to legacy and lasting impact.  I have always said I am not a legacy person.  What I mean by that is that I accept I will be forgotten within a generation or two after my death.  Having my name on a building is not going to change that.  It is just me being my snarky self.  However, I do believe we imprint our legacy on people’s hearts each time we meet them.  Sure, some fade, but the ones that remain are imprinted forever.  People matter.  How you treat people matters more.

To better understand not only Henry but many in his generation, I am honored to share a poem Henry wrote in the style of the American poet, painter, essayist, author, and playwright, e e cummings.  Henry’s thinking on the state of the world and what prior generations considered a legacy caught my attention.

how ironic is it that mankind insists that
money does not correlate to happiness
though the working man disagrees as he punishes himself slaving
till his grey factory boots turn dark and their soles
wither away like a mind leaving the body after an
eternity of labor and anguish
Evenstill, he returns to his single room apartment
Filled with laughter and joy from the one he loves most
The ever present contrast is all-encompassin as
kids dash from corner to corner while
warmth exudes from the single
Wick of the flicking candle
It represents his life and meaning
Deep inside he struggles to keep going and
edges closer and closer to insanity
as the monotonous days arrive through the revolving door of life
However, sometimes the door stops,
and reverses bringing him
memories that will last the rest of his existence on this planet
When he looks at the door he sees his wife and kids,
pushing against the door using their joy and laughter to
guide the door the other way
He smiles knowing that no matter his circumstances,
money could not give him the feeling of uniqueness
and the aura brought with each new moment with those around him.
As his superior muses in the office above
Contemplating the meaning of his own existence,
He achieved notoriety and success
at the cost of the empty void where his morals once resided
His shoes white like innocent daisies
newly blooming in a season never witnessed before
Oblivious to their inevitable end
when winters envelops them with
cold embrace destroying everything they knew and cherished
As he ponders what to spend his small time on Earth doing,
He comes to the conclusion that his estate is where he should reside for this year,
So being the keeper of the factory he simply leaves walking to his sparkling new car which he once was proud of, as he drives home he believes that today will be different, something earth-shattering will occur and change his life for the better,
But as he arrives to his fourth home, in its second garage, he realizes, nothing will change
He stares at the hundreds of other cars idle in his gallery
Times past a prideful man would have shown these to his many friends
Then reality pulls him back to his grim fate
as he walks into his living room,
the all white furniture is bleak like a canvas
which has not experienced the joy of being painted
or a paper that has not held a masterpiece of literature
at this moment sitting in an
empty room,
in an empty house,
on an empty street,
he realizes that no matter what facade is concocted or story is created,
money will not stop you from truly being alone
to wonder about your place in the world
And what you leave behind 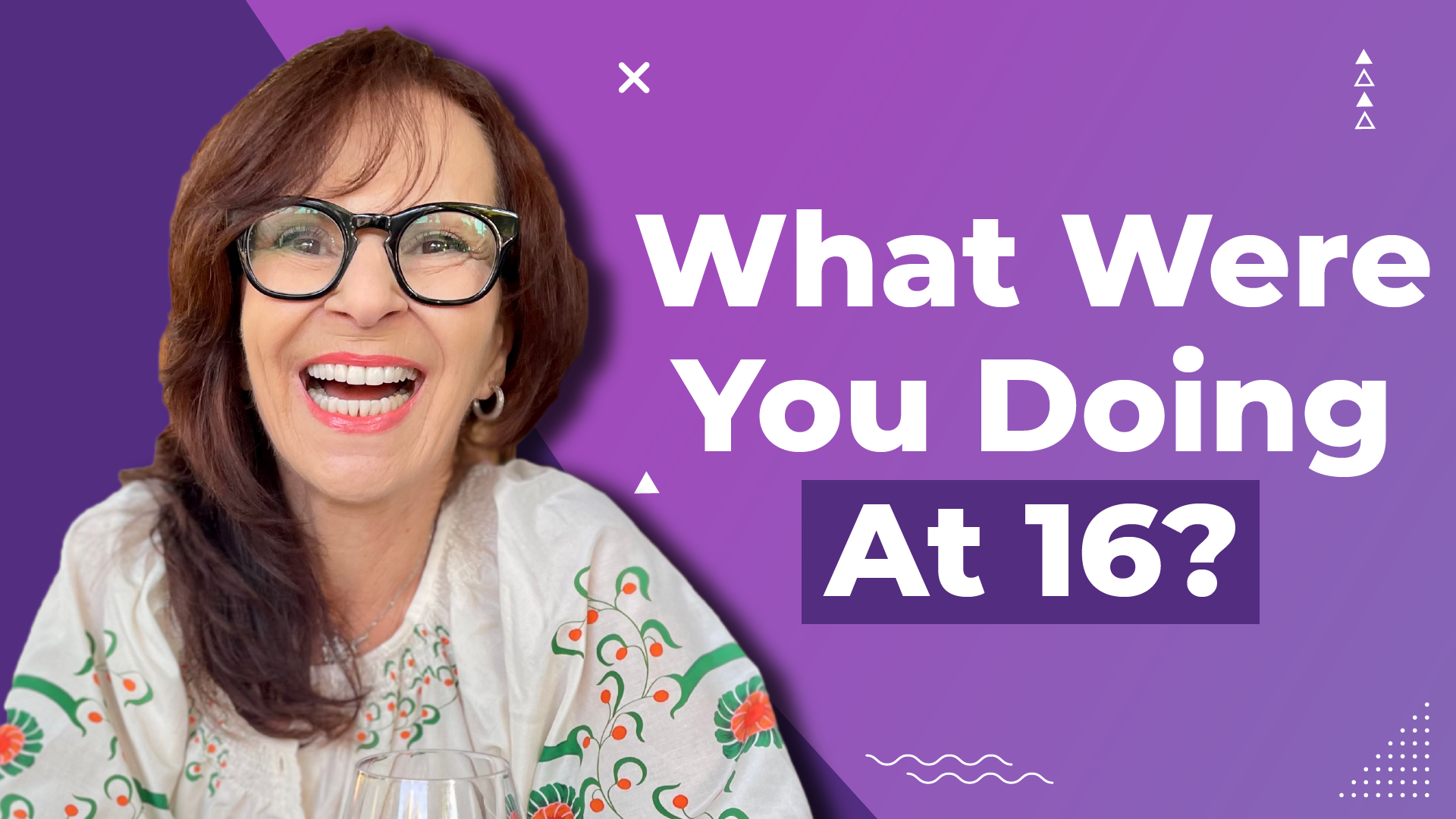