By Adam Barsky, University of Melbourne and Michael Zyphur, University of Melbourne
Perhaps because the word positive automatically brings to mind the insufferable yellow smiley face, the field of positive psychology is struggling to get the respect that it deserves. Two articles in the Fairfax press this year – (30 March and 1 September) – have reinforced common misconceptions about positive psychology – in terms of both what it is, and how it is applied.
Positive psychology is not and has never been a “positive thinking” movement. Rather, it’s the study of what allows people to operate at the peak of their potential: to live longer and healthier, participate in more satisfying friendships and marriages, and have more engaging and meaningful careers. It’s also the study of what makes communities and institutions stronger and more resilient.
In contrast to the way positive psychology is portrayed in the media, research within the area has explicitly debunked the notions that “putting on a happy face,” pursuing short-term pleasures and external rewards, or boosting self-esteem are effective means of creating long-term well-being at home, at work, or in schools. Positive psychology is more about finding meaning and lasting fulfilment.
But books such as The Secret and The 7 Habits of Highly Effective People have bastardised positive psychology and regurgitated it into a crowd-pleasing and a multimillion-dollar “positive thinking” industry. And misunderstanding and ill-informed commentary have compounded the problem and produced a bitter backlash against the science. The source of this backlash’s power is easy to identify – it is ignorance about the field.
Positive psychology is focused on understanding what enables us to flourish and achieve our potential at home, at work, and in schools. The field contrasts with the majority of work in the discipline of psychology which has traditionally focused on the goal of reducing illness and negative states. While understanding and alleviating sickness and depression is a worthy goal, it only addresses part of the well-being equation.

Some of the findings are exciting and challenge our thinking on what it takes to live a happy and healthy life. One key set of findings is that the pursuit of money and status that so pervades our culture and political discourse is unhelpful in making us happy. People adjust very quickly to something that gives them pleasure or pain. A famous study of lottery winners and victims of spinal injuries found that while those who won the lottery were briefly much happier and those who became quadriplegics and paraplegics were briefly much less happy, everyone soon returned to their original levels of happiness.
Seeking extrinsic rewards, such as money and status, doesn’t build lasting happiness, it simply sets us up to run on an addictive “hedonic treadmill”, which keeps returning us to where we started. Positive psychology research has found that long-term well-being is driven by cultivating trusting and nurturing relationships, having interesting and engaging work, and setting meaningful goals and feeling yourself progress towards achieving them.
Another clear set of findings suggests that individuals gain at least as much, if not more, from building on their strengths as improving areas of weakness. Management research has found that even though problematic employees demand more attention, managers who invest the most time with their best people perform between two and three times better than managers who spend more time with their worst.
Similarly, managers who create environments allowing employees to regularly exercise their talents have more productive workers and lower turnover. The findings don’t suggest we ignore negativity but create conditions where individuals and groups can thrive.
These are only a few of the numerous findings from positive psychology that inform how we can arrange our lives, schools and workplaces to be more engaging, productive, and resilient. The express goal of the field is to bring an evidence-based approach to helping individuals cope with and grow from disengagement, isolation, depression, stress and trauma and take advantage of their collaborative ability, creativity, vitality to build wellness and to flourish.

People who know the field know that it is not a positive thinking movement and that it doesn’t even focus exclusively on the positive but extends to the study of adaptability, strength, and growth out of hardship and failure.
There are certainly legitimate critiques of positive psychology: the field is still relatively new and evidence is still being generated and integrated. And its focus to date has been on the individual and primarily in Western contexts. But most critiques have been levelled at the ways positive psychology is applied. As with any emerging movement, the tendency for some to sell services or write books under the guise of positive psychology but with only a cursory understanding of the field is ever present.
And as with any field, there are increasing numbers of poorly-trained practitioners and consultants claiming to practise positive psychology without truly understand the research or the challenges of implementing its conclusions. Such consultants are likely to promise too much, deliver too little, and create resistance to change that could have been beneficial if positive psychology principles had actually been understood and implemented.
But a few bad apples shouldn’t damn an entire field or the many qualified and competent researchers and practitioners who are implementing well-validated positive programs or testing new interventions to address some of the most pressing issues of the day.
Adam Barsky is affiliated with Applied Research Consulting which consults in the area of Positive Education and Positive Leadership, both are informed by Positive Psychology.
Michael Zyphur does not work for, consult to, own shares in or receive funding from any company or organisation that would benefit from this article, and has no relevant affiliations.

This article was originally published at The Conversation. Read the original article. 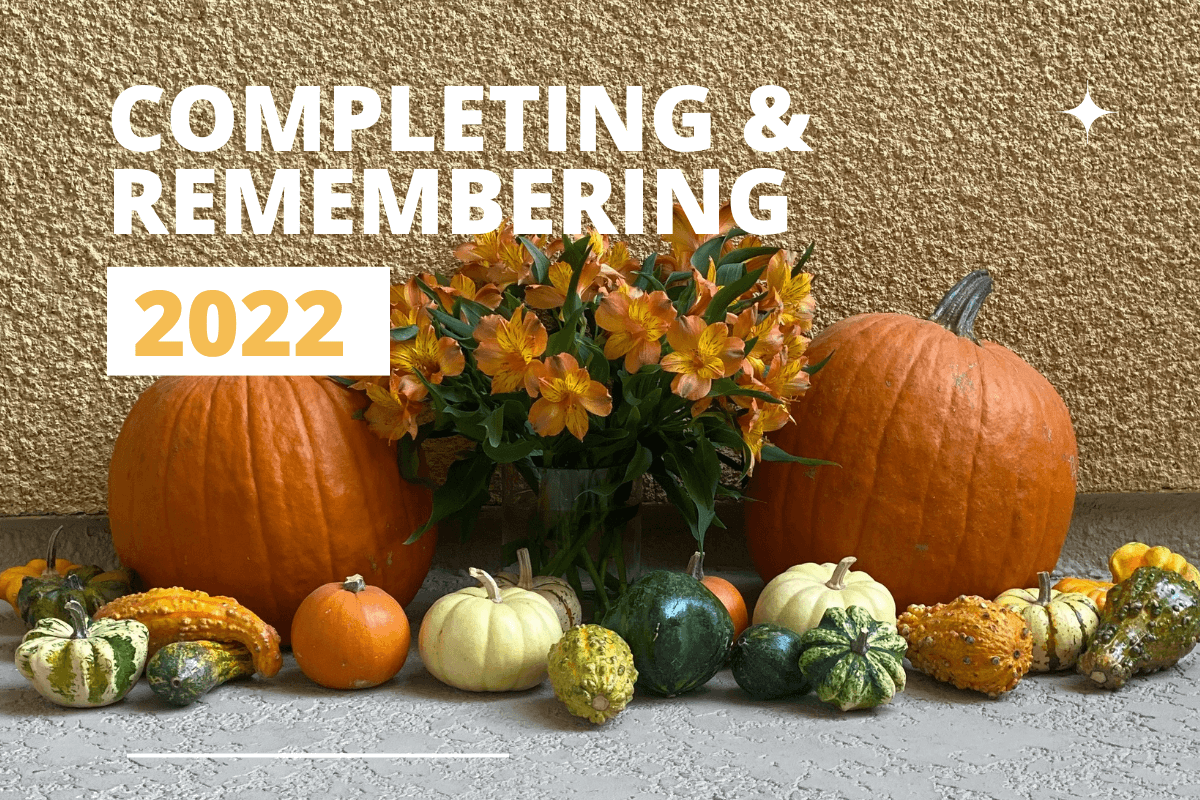 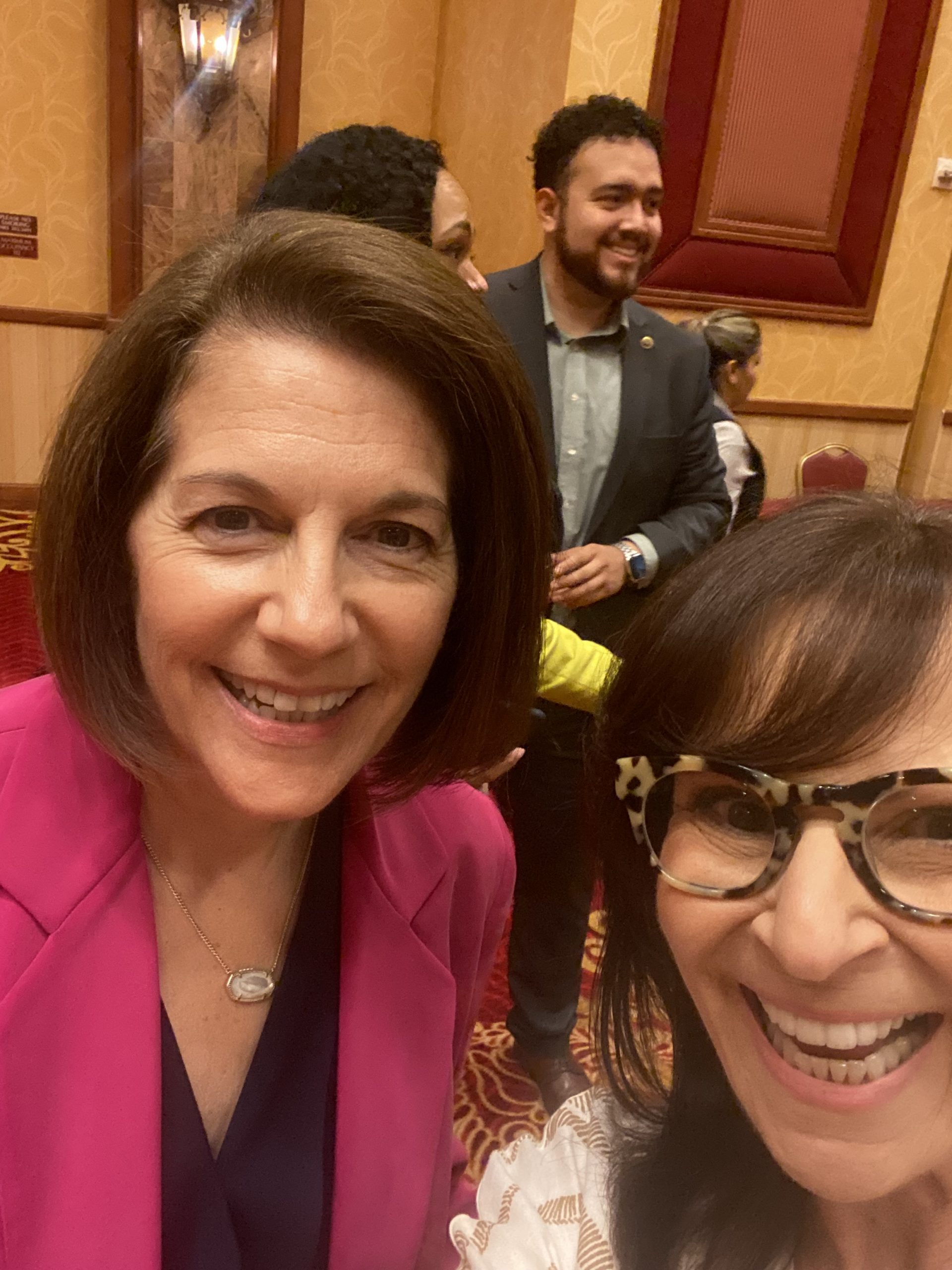 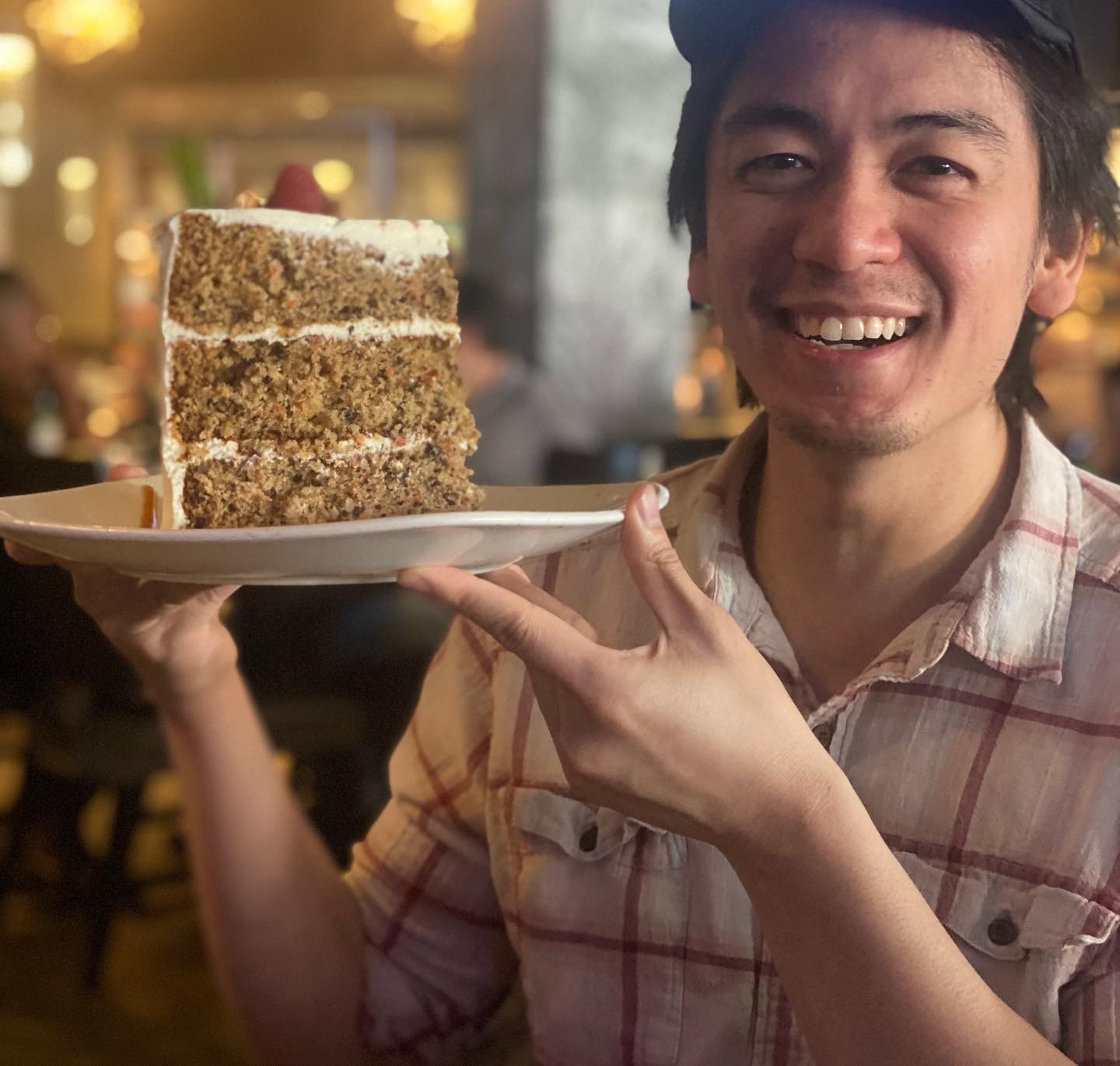 Conversations With People Who Hate Me