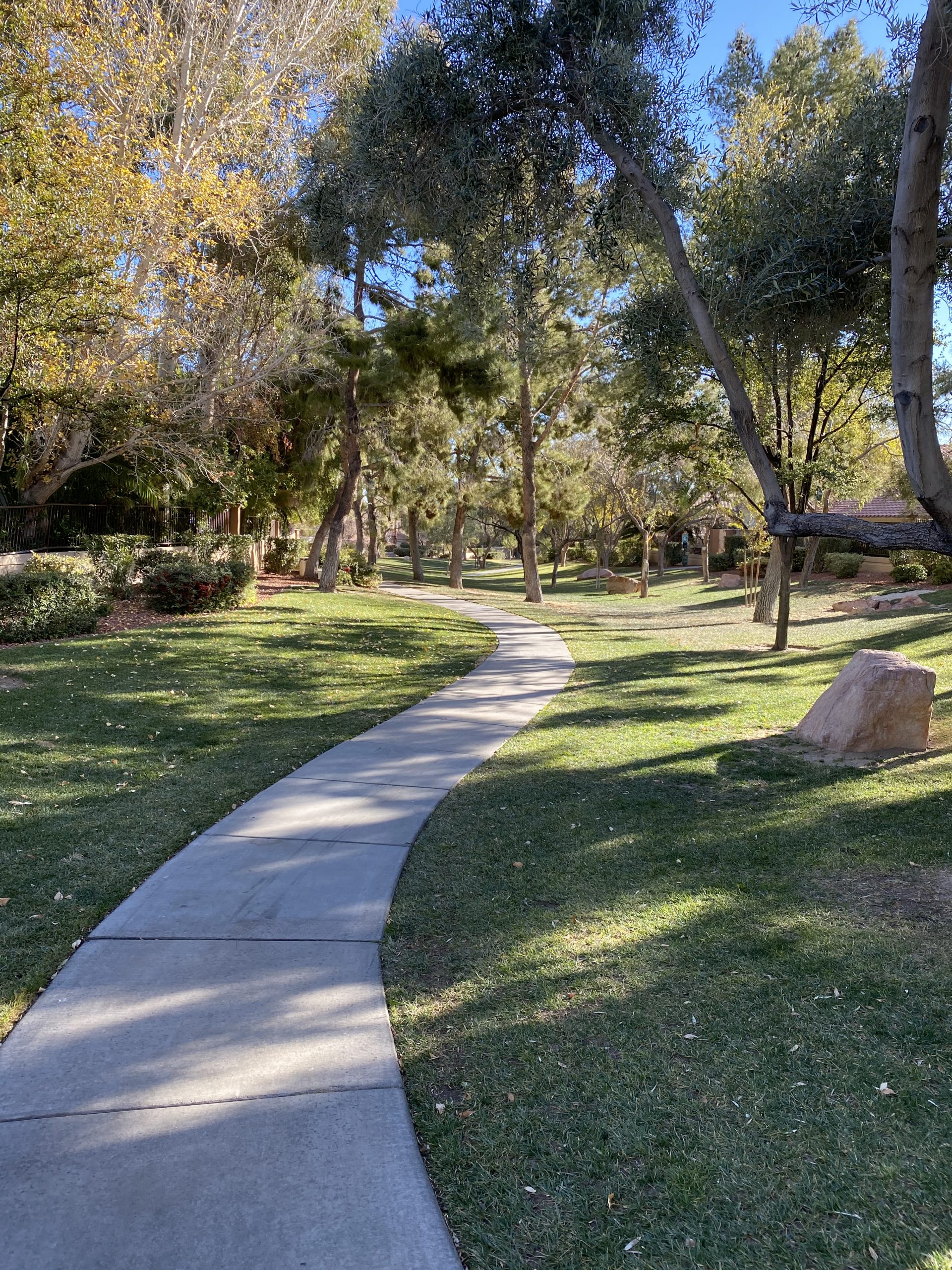 Bye, bye 2020.  I, for one, am not sorry to see you go.  As comedian Leslie Jones said of 2020, “I would call it a trainwreck and a shitshow but that would give trains and shit a bad name.”  Of all the years to have an extra day, this one does take the cake!  Yet, I find myself looking ahead to 2021 with great hope.

A few weeks back I mailed out all the 2020 letters I had been saving from my annual visioning letter writing group earlier in the year. Unlike other years, in 2020 I hosted the writing party on February 1 instead of January 1.  I did that because I realized over the years that January 1 commitments were too impacted by December’s sugar high.  Instead of really digging deep to envision what you wanted to create in the year ahead, the letters were usually a follow-on to the year you just finished.  My thinking was that by February 1, you had already let go of things you were not inspired to carry forward and could begin to feel what you really wanted to experience from the year.  Nice concept and as illusionary as everything else about 2020!  I decided to mail the letters to my group a month early.  I wanted them to end 2020 remembering what they were thinking of achieving before the world came to a sudden halt in March.

As I write this, I still have not opened my letter.  I plan to do that this evening, 12/31, with a cocktail in hand.

My plan for this year is to use a different question.  Instead of asking “what will you be congratulating yourself for achieving 12 months from now, I am asking the question:

Who will I be?  Who will you be?  Isn’t that a fun question to think about!  I have actually written a response to that question but will not officially write the letter until February 1.  I need a bit more time to recover from 2020.

In the meantime, I made a few lists.  The first one is a list of books I want to re-read (or listen to Audible which is usually the case for me).  I have picked three so far from random conversations I have had with people who just happen to mention a book they are currently inspired by – all of which I have read already.  I decided that was a wink from the universe to pay attention.  Whenever I think I ‘know’ something, it is a flag that it is time for me to re-learn it!  Here are the three for me:

The Law of Divine Compensation by Marianne Williamson

Then I plan to pick one thing different or new to try every 30 days.  This is a habit I have done in other years but seeing Matt Cutts short TED piece inspired me to do it again!  I am not sure what my January new thing will be yet, but I still have a few hours to decide.

I wish us all a speedy resolution to the current epidemic, the patience to try new things after a year that forced us to try things we had no intentions of trying, and the vision to see that together all good things are possible. 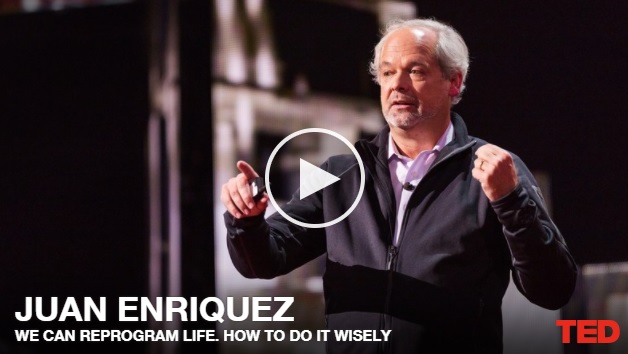 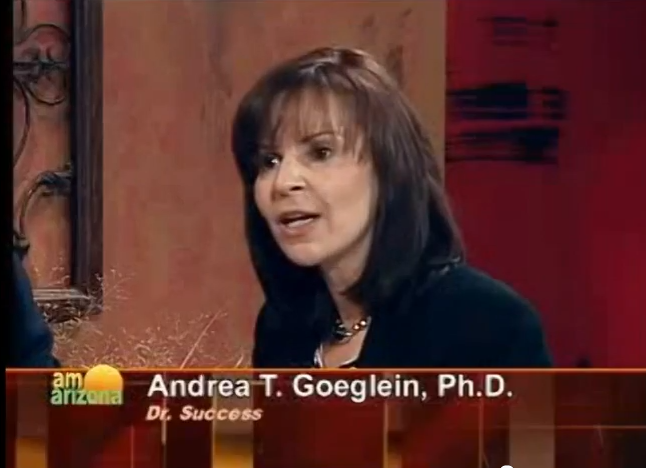