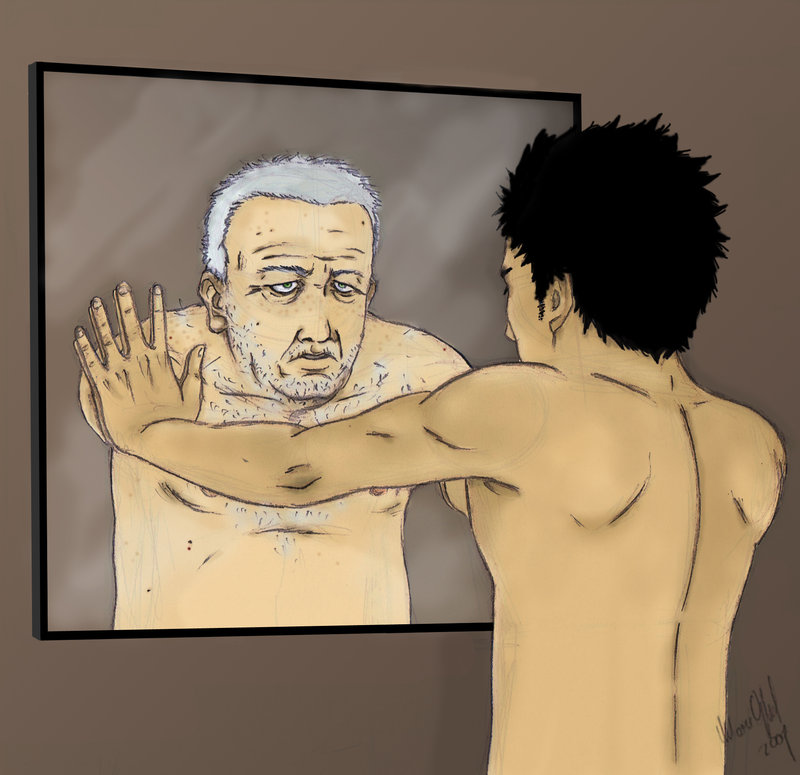 The legendary Michael Jackson came to be known as many things during his short lifetime, but I never remember ‘spiritual teacher’ being one of them.  I, however, was sent on a mission to find the lyrics of Jackson’s Man In The Mirror  after reading the following passage by the 1920s spiritual philosopher, Ernest Holmes:

“Life is a mirror and will reflect back to the thinker what he thinks into it.” (1)

Taken from Holmes perspective, Jackson’s lyrics are prophetic:  “I’m starting with the man in the mirror, I’m asking him to change his ways…If you wanna make the world a better place, Take a look at yourself, and make a change…”(2)

Albert Einstein supposedly observed that there were two kinds of people in the world, those who thought the world was antagonistic and those who viewed the world as friendly.  I cannot find the exact attribution for that quote but laughed when I found this one:  “I like quoting Einstein.  Know why? Because nobody dares contradict you.”(3)

(2) Man In The Mirror lyrics AZLyrics.com 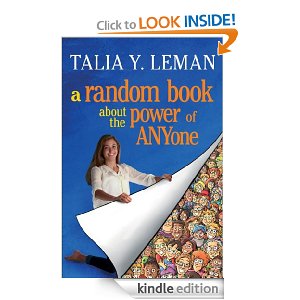 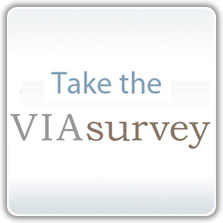 Is the promotion of happiness making us sad?